Recap: SCCC Out and About — Spring/Early Summer 2013

Posted at 13:05h in Past Events, Swedish Community Events by chamber

May 16: Round Table Discussion and Europe Day with Minister Fast & CETA update. 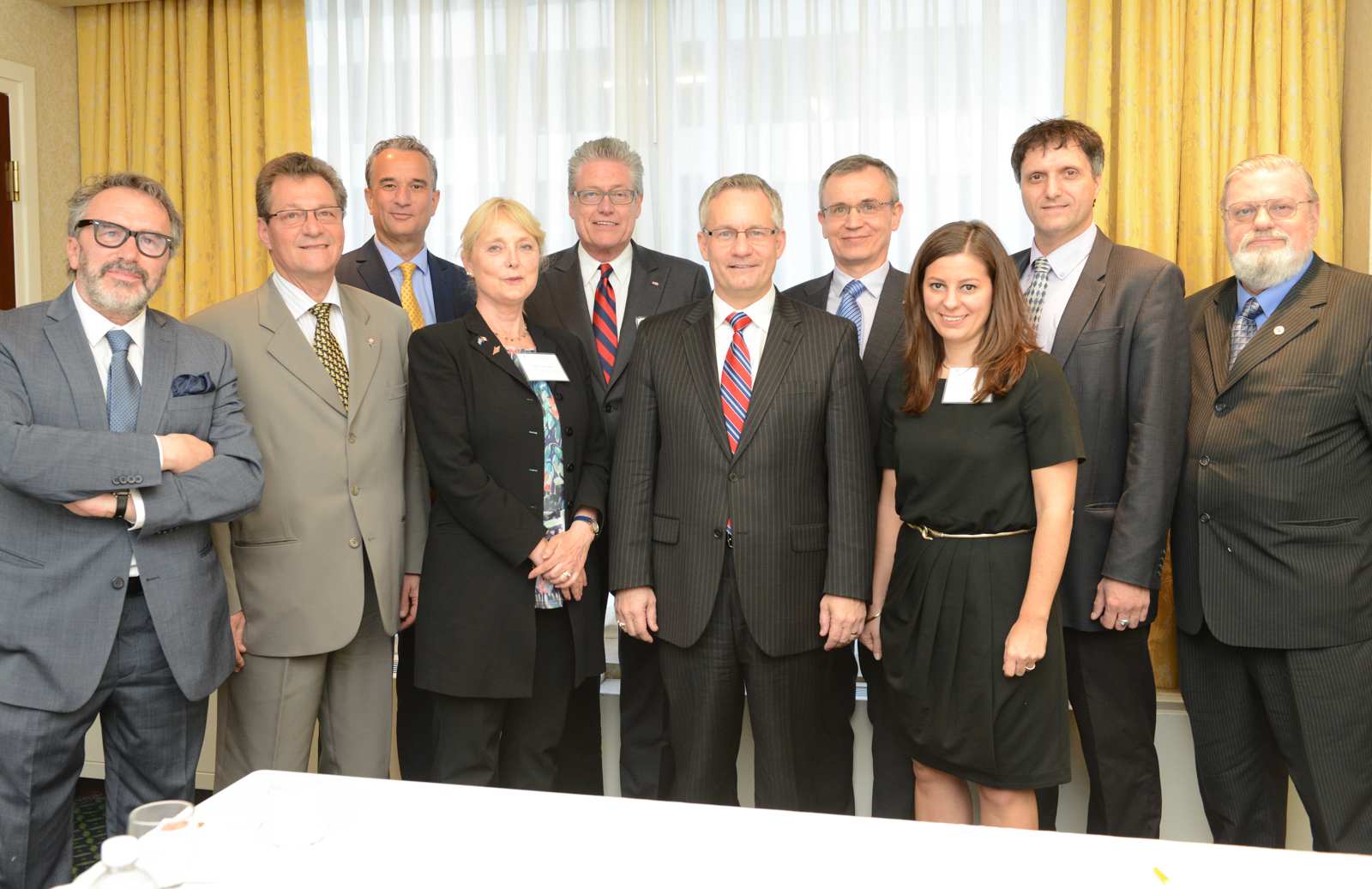 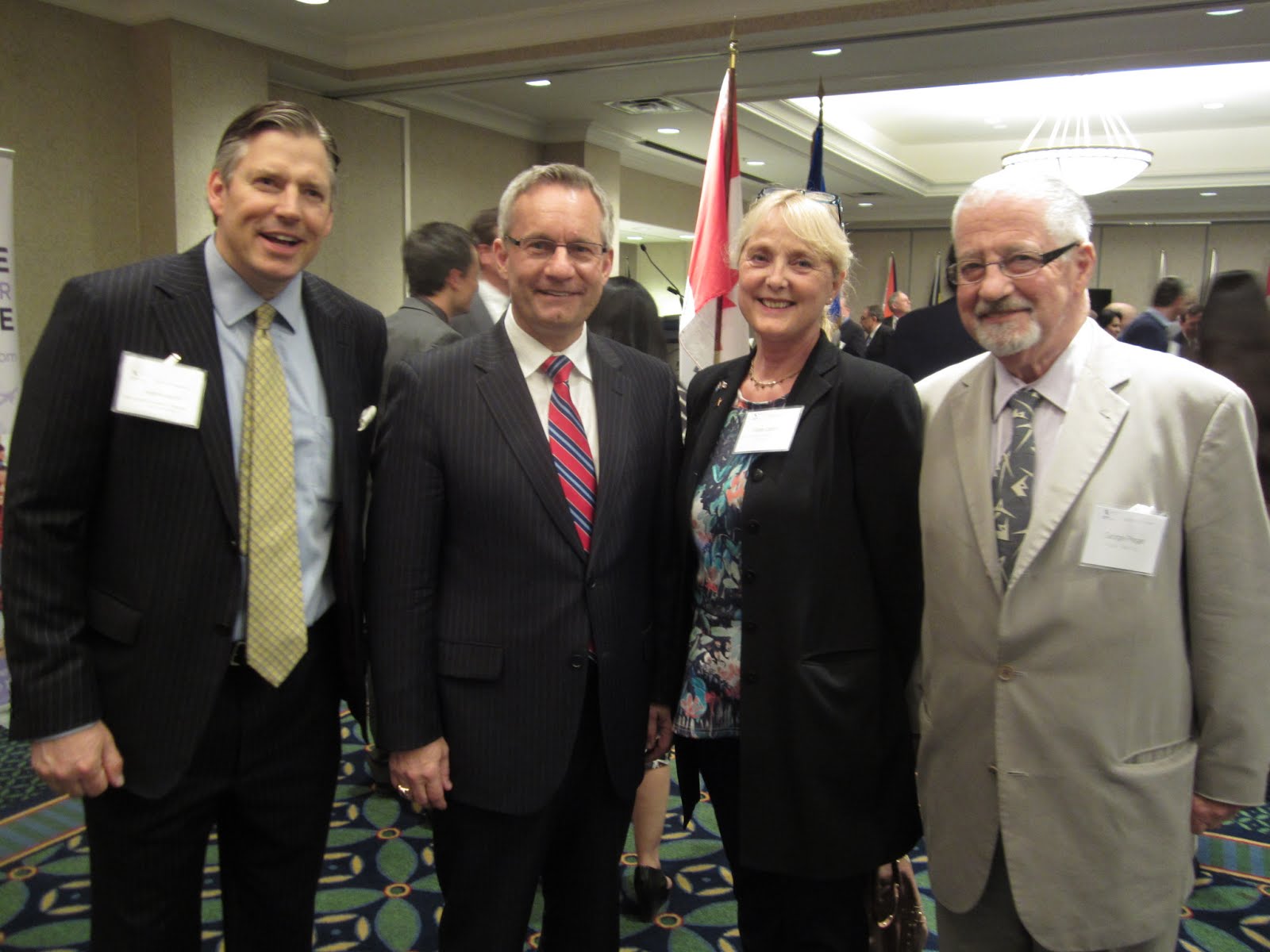 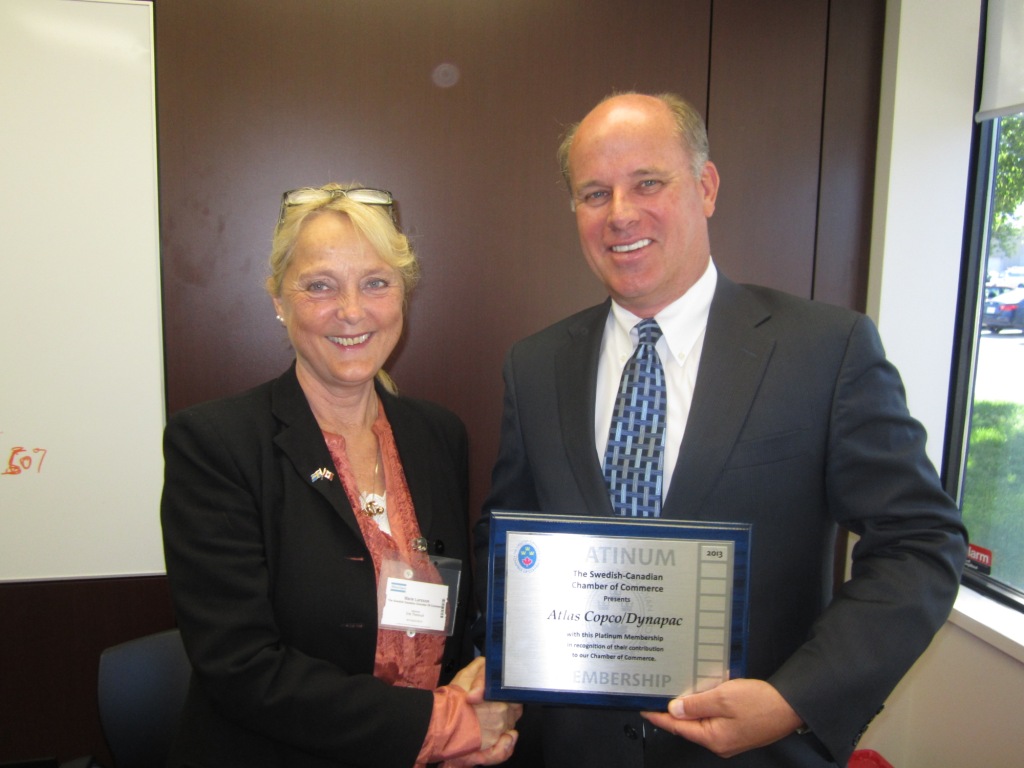 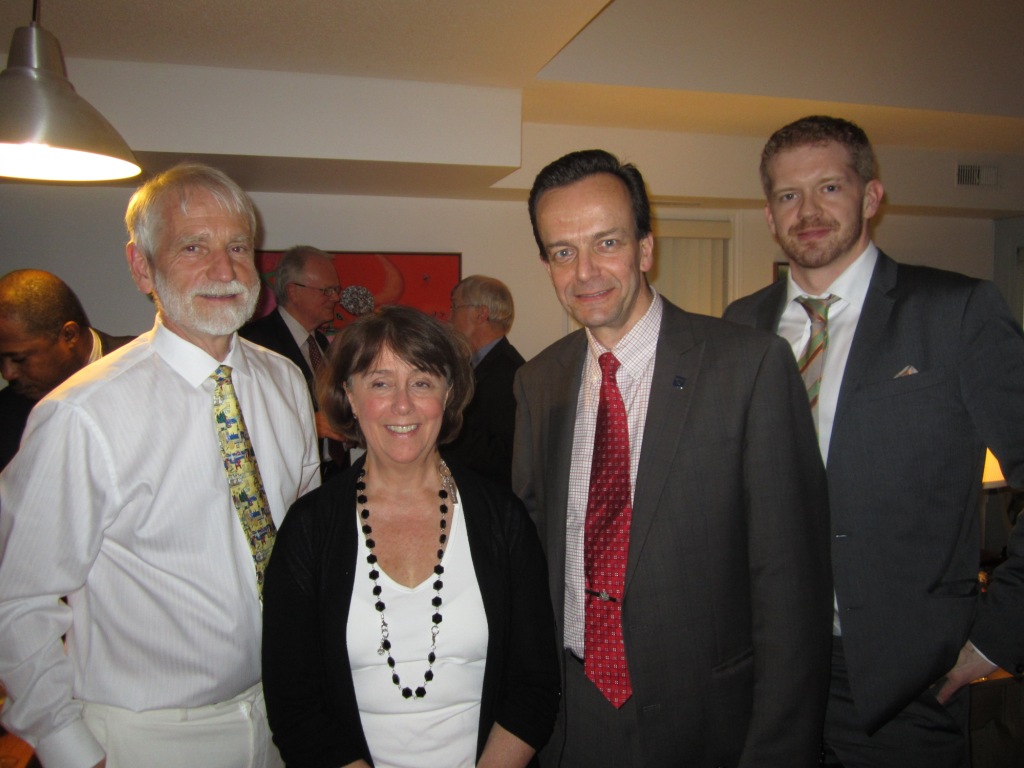 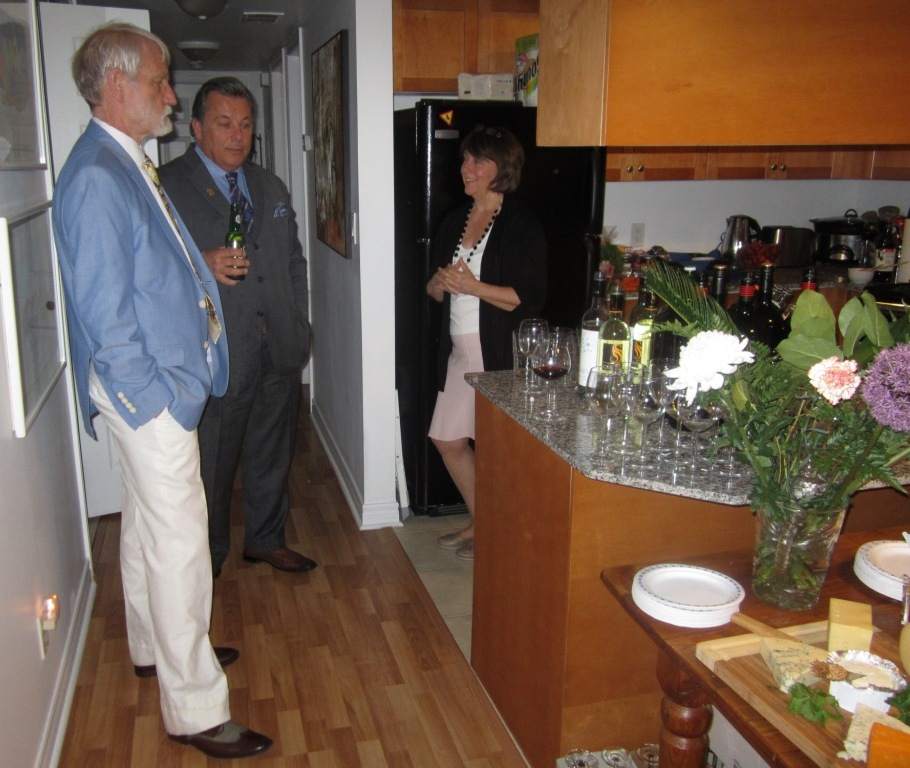 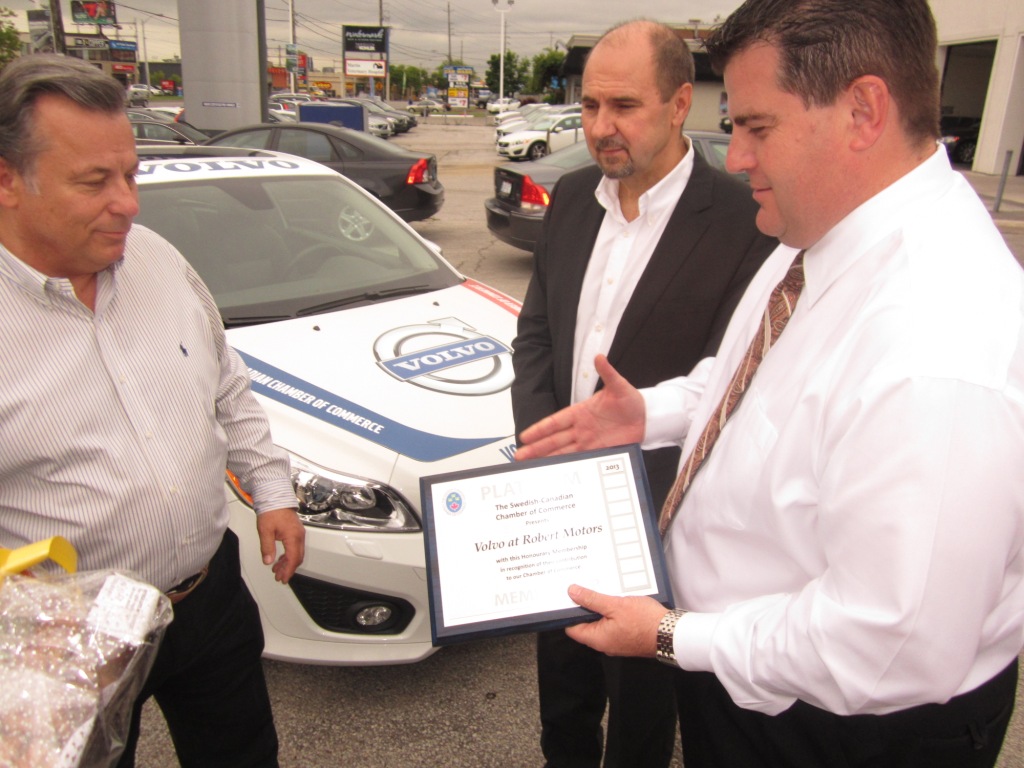 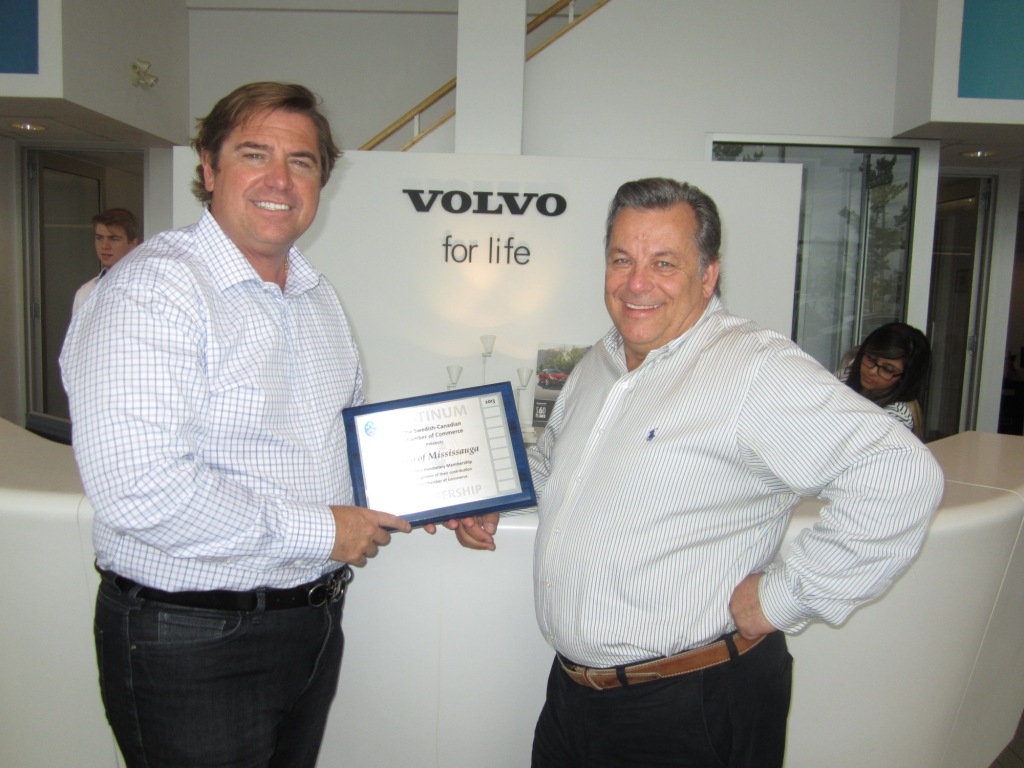 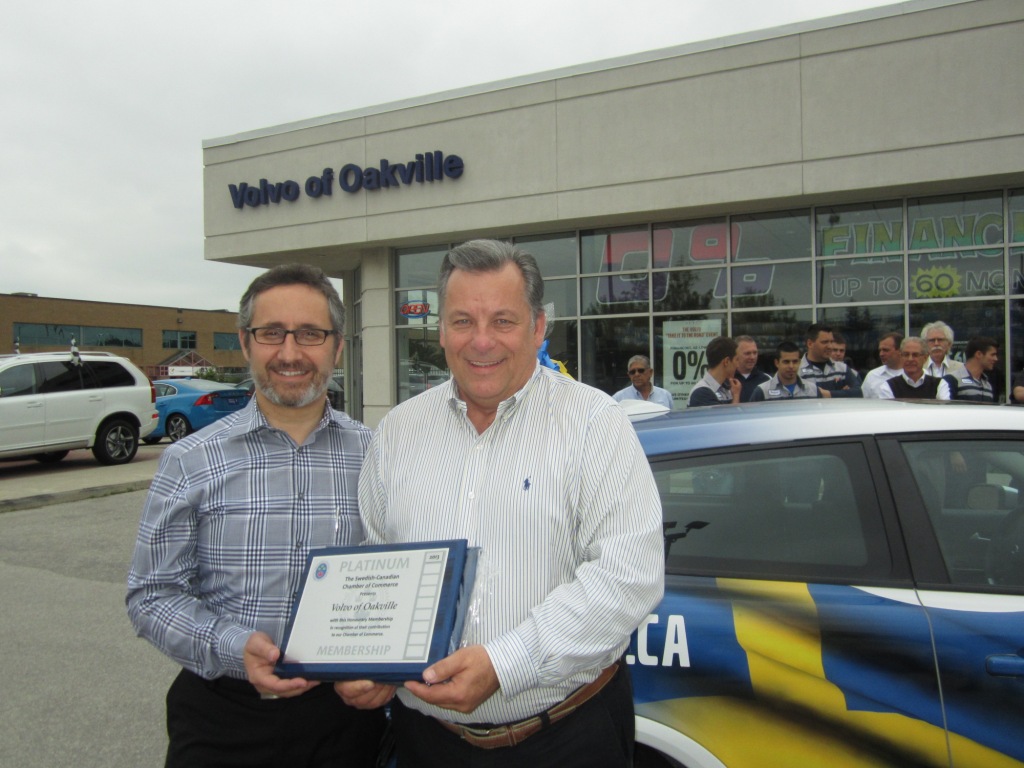 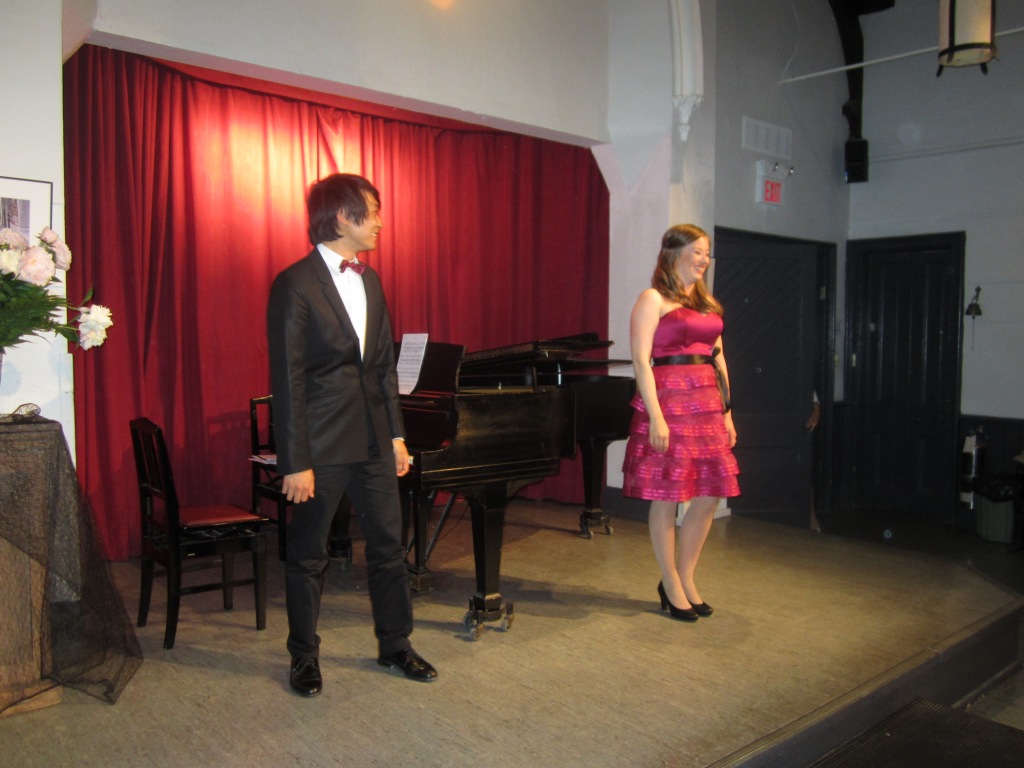 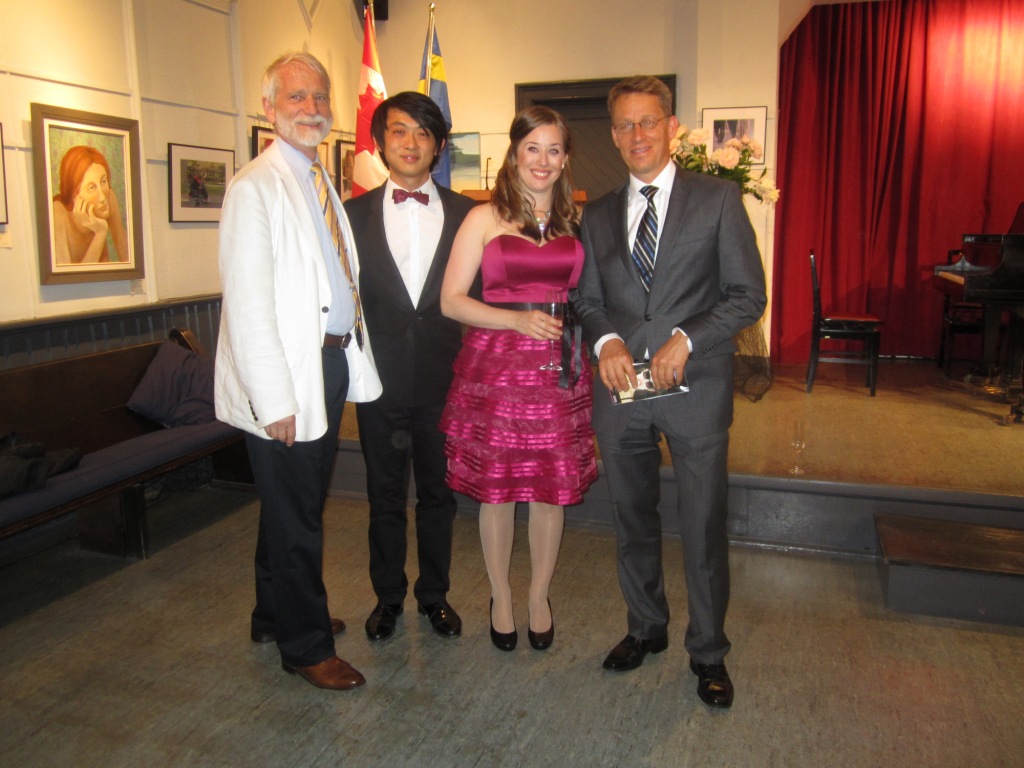 June 17: EUCCAN (European Chambers of Commerce in Canada ) – Board Meeting and AGM. 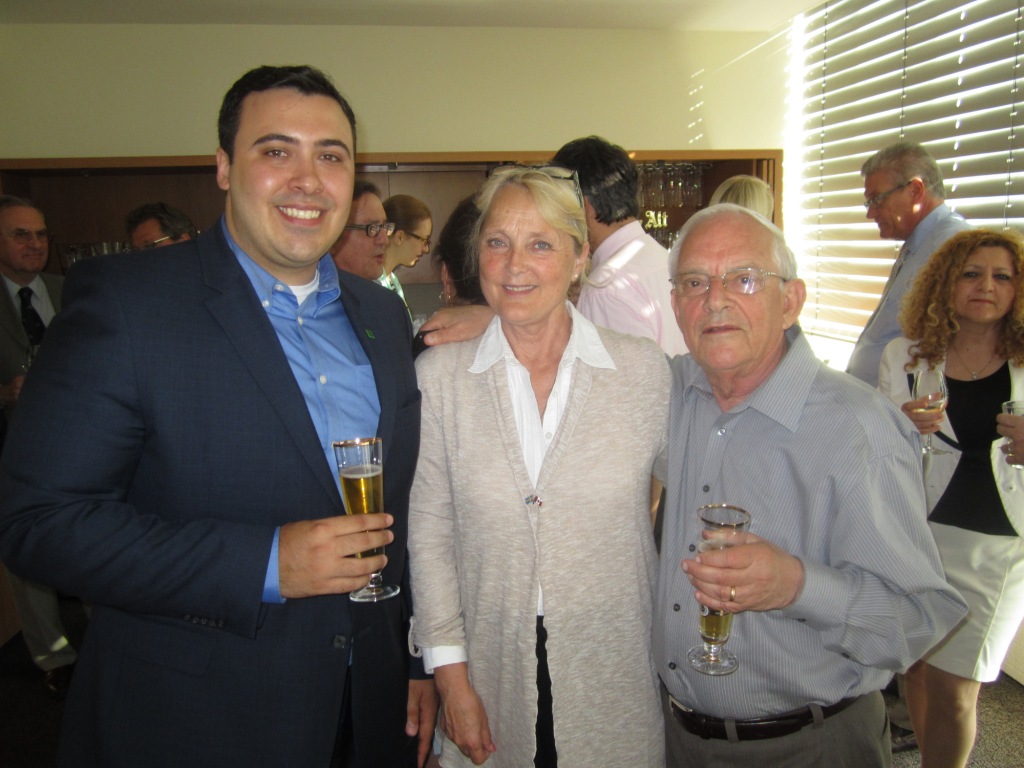 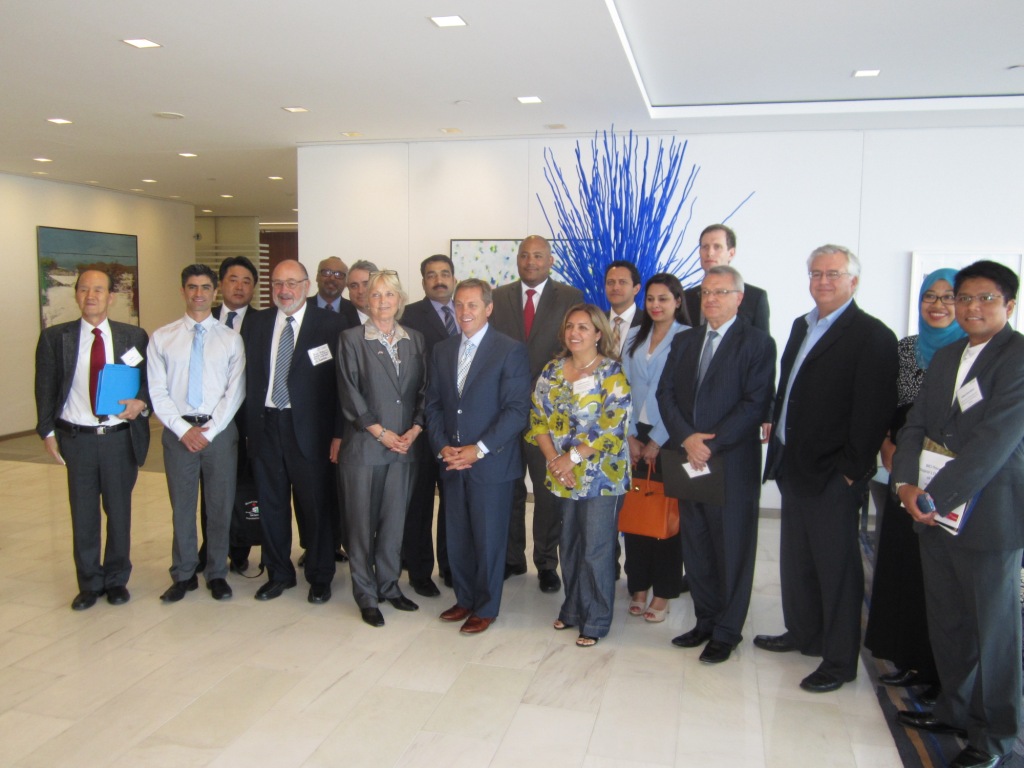 The purpose of this meeting was to consult on immigration matter specifically the The Expression of Interest Model (EOI) Ontario's Ethnic Chambers of Commerce. 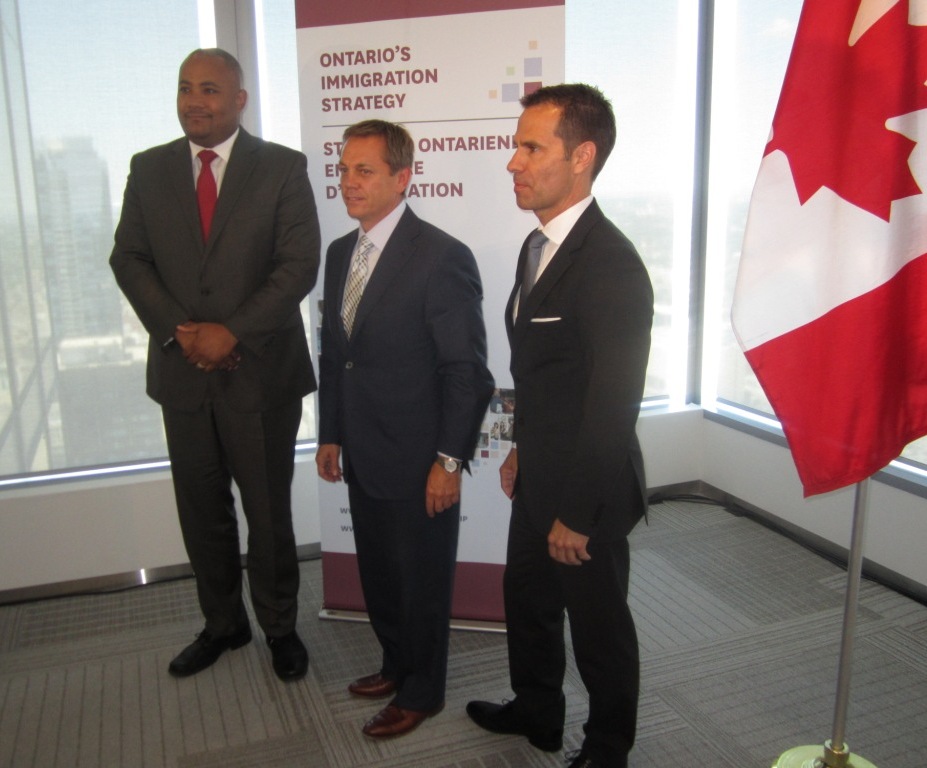 June 19: The Young Professionals Focus Group have their first meeting at the Distillery District

The SCCC is held a small focus group to assess what young professionals would like to see as a members of the Chamber. 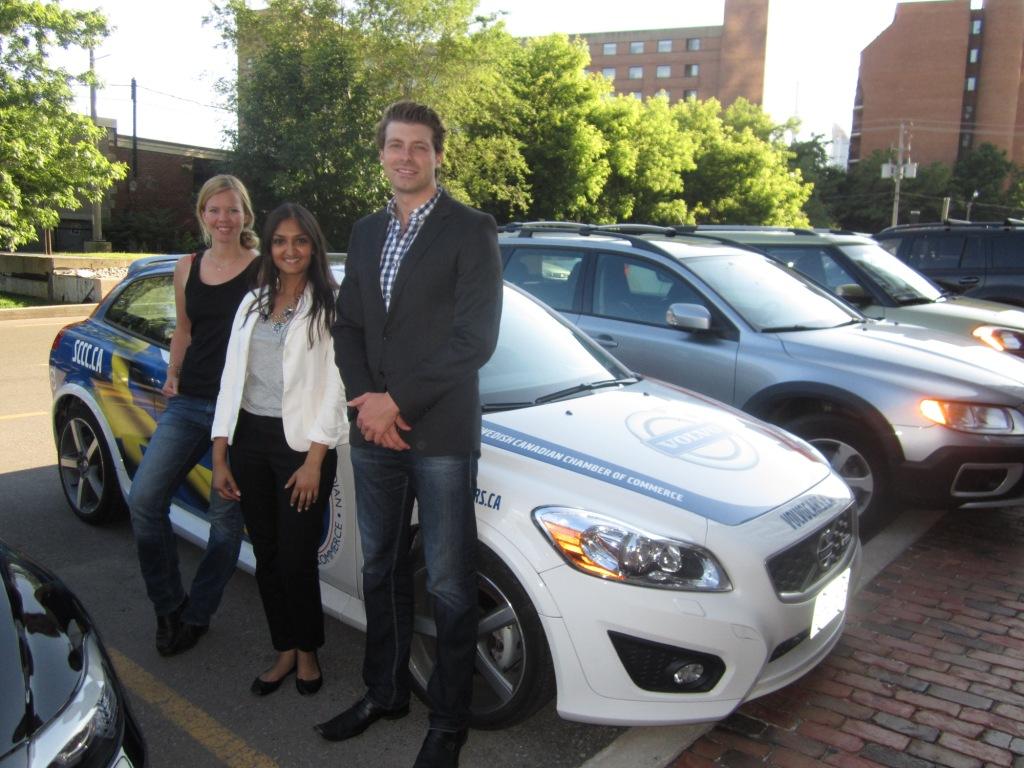 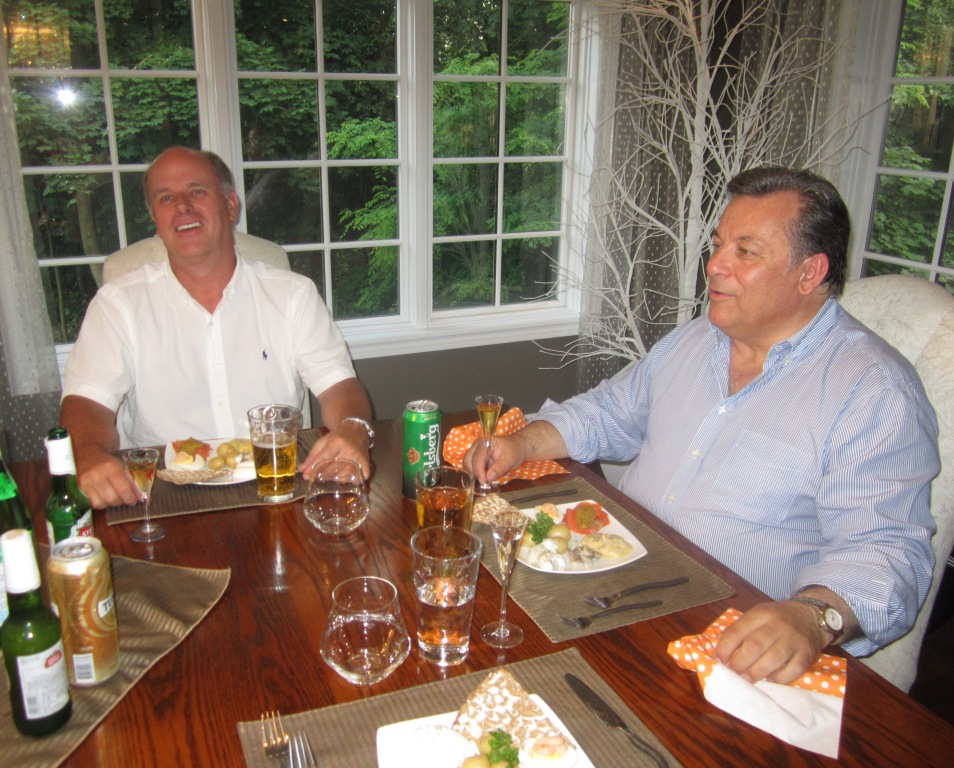 Two barbershop groups from Sweden recently took part in the International Barbershop Championships in Toronto. The Swedish Champions from 2012, Ringmasters and Lemon Squeezy were in Toronto to defend their titles from Portland last year.

The Canada Day event held in Scarborough, Toronto was well attended and the enthusiasm for this year contest was high. Fun to see that Barbershop is gaining grounds with the younger generation…. 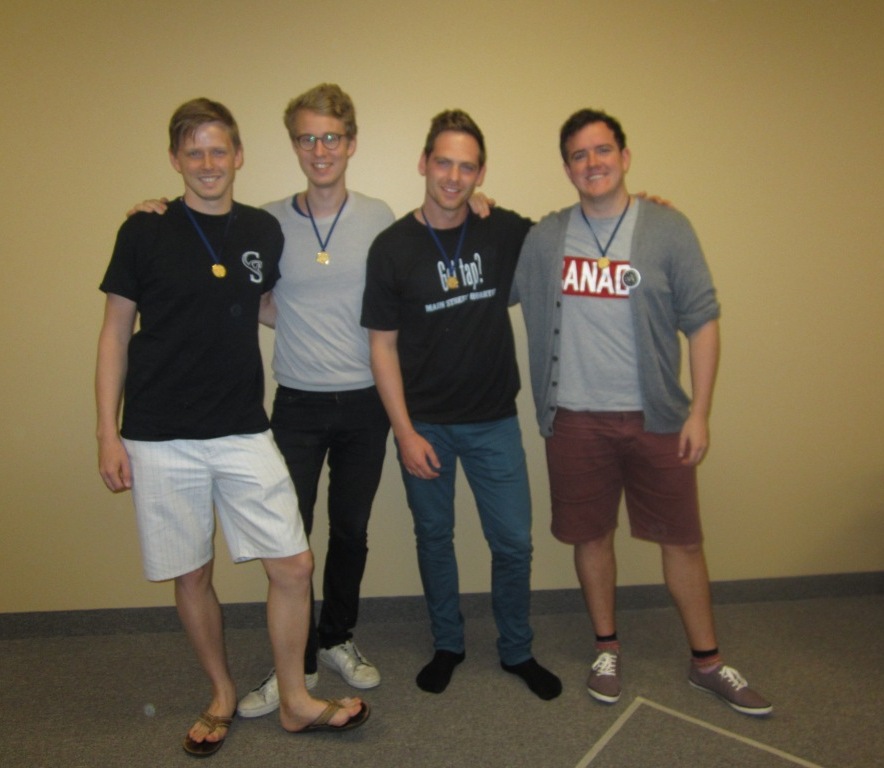 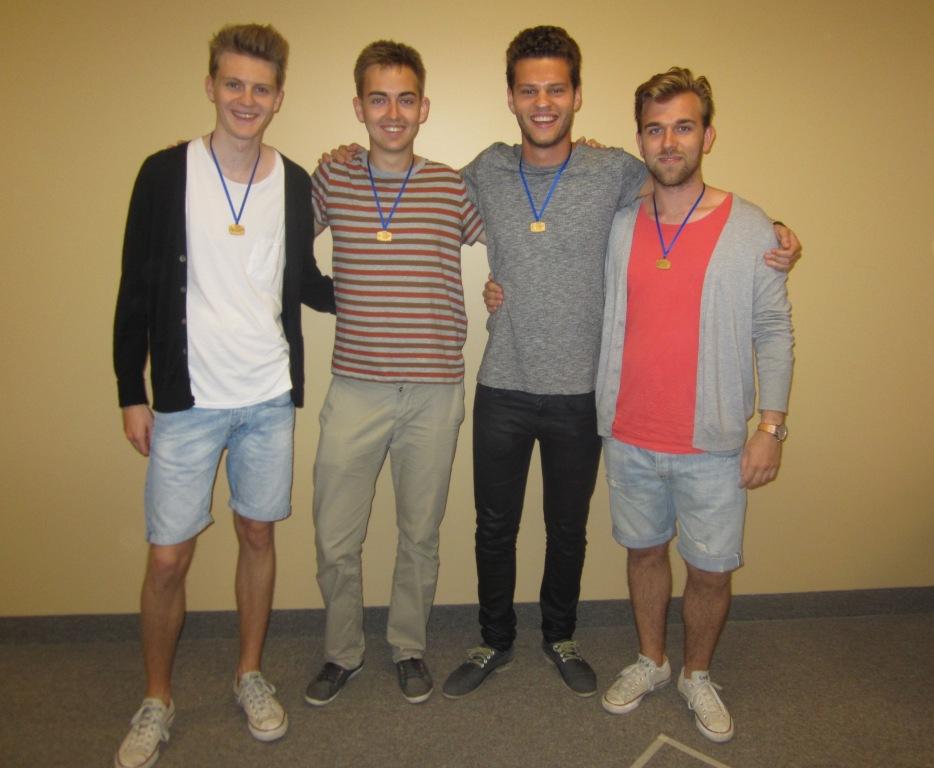 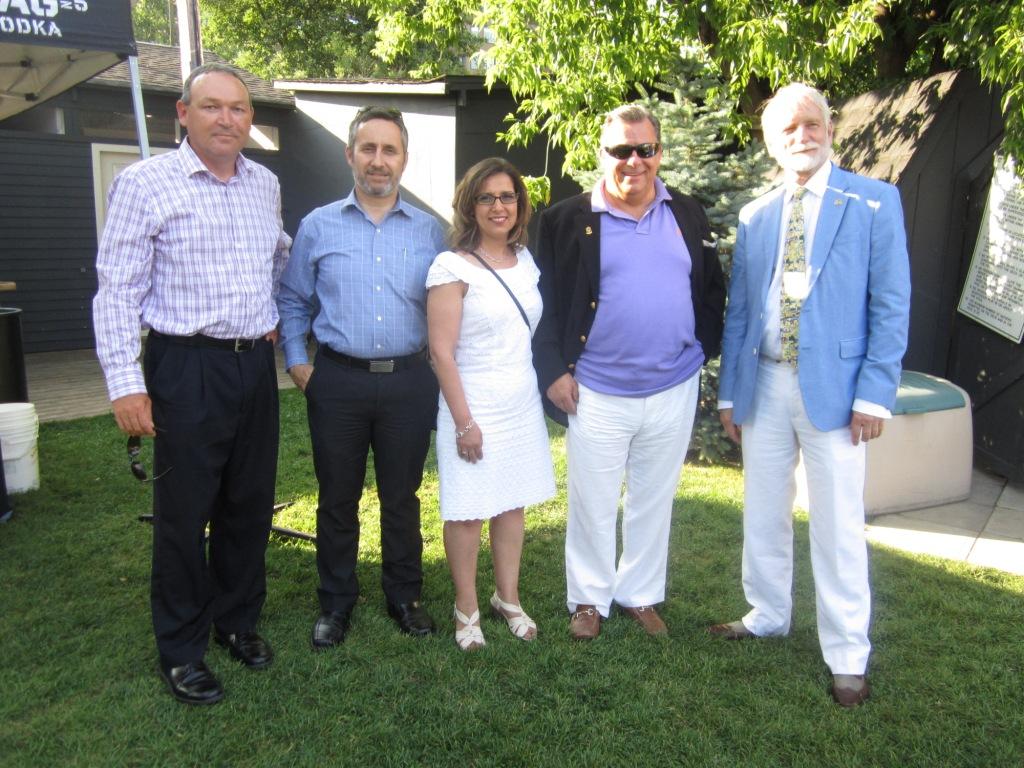 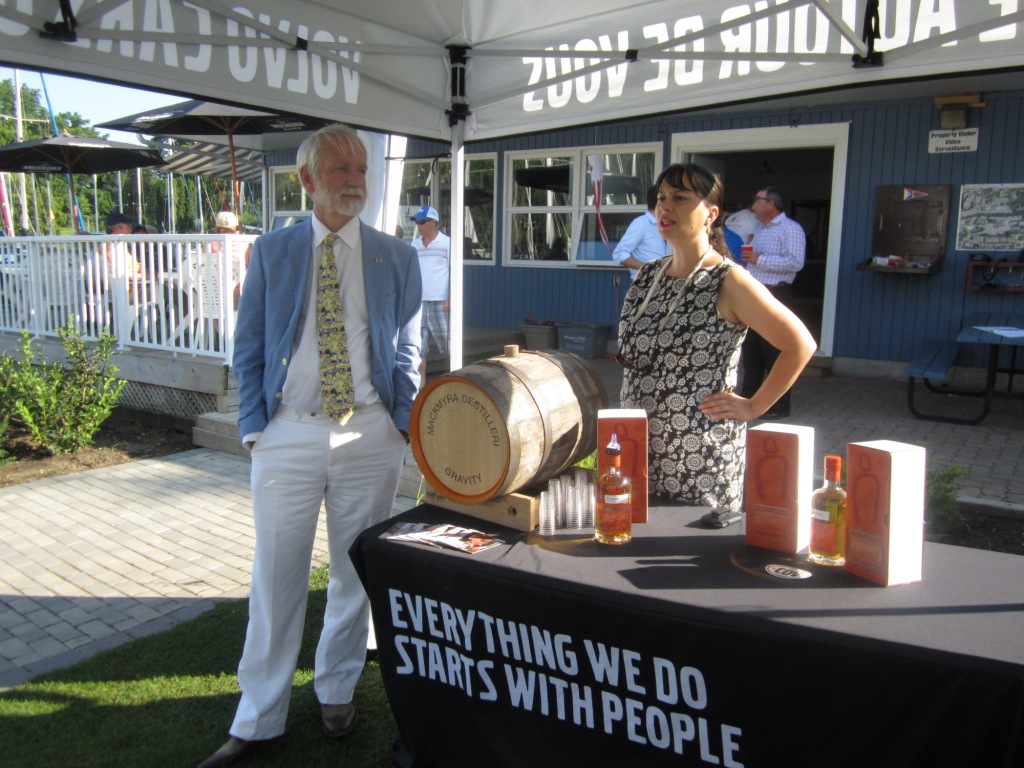 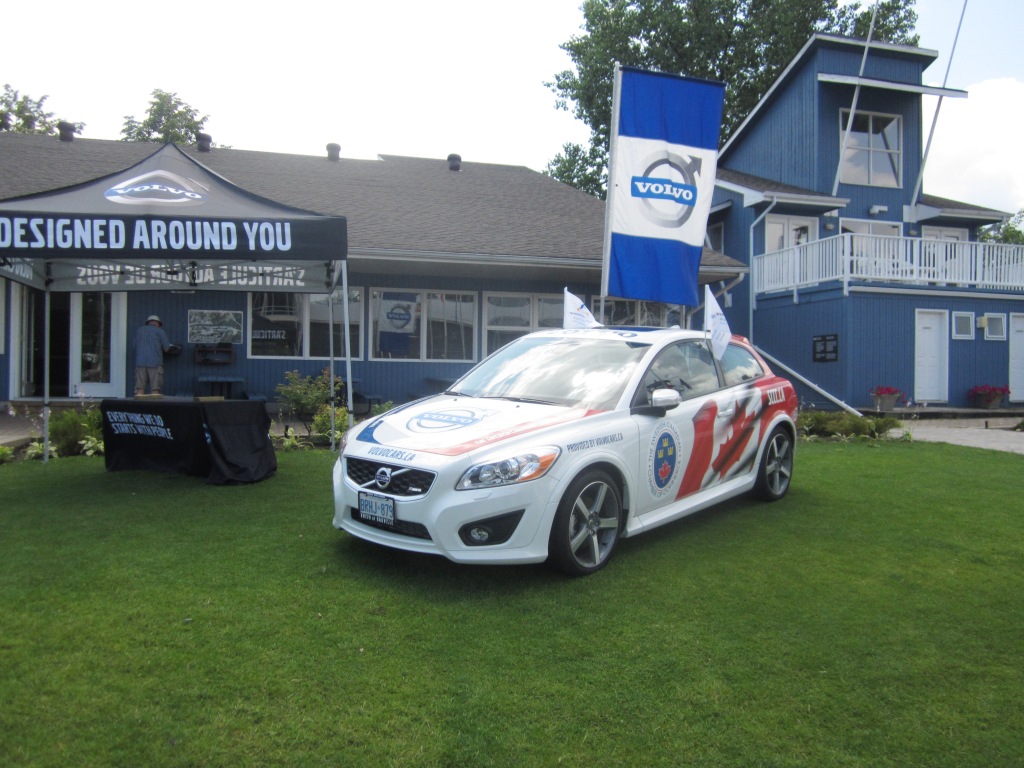 The SCCC Volvo C30 was on display for the whole week... receiving a lot of attention. 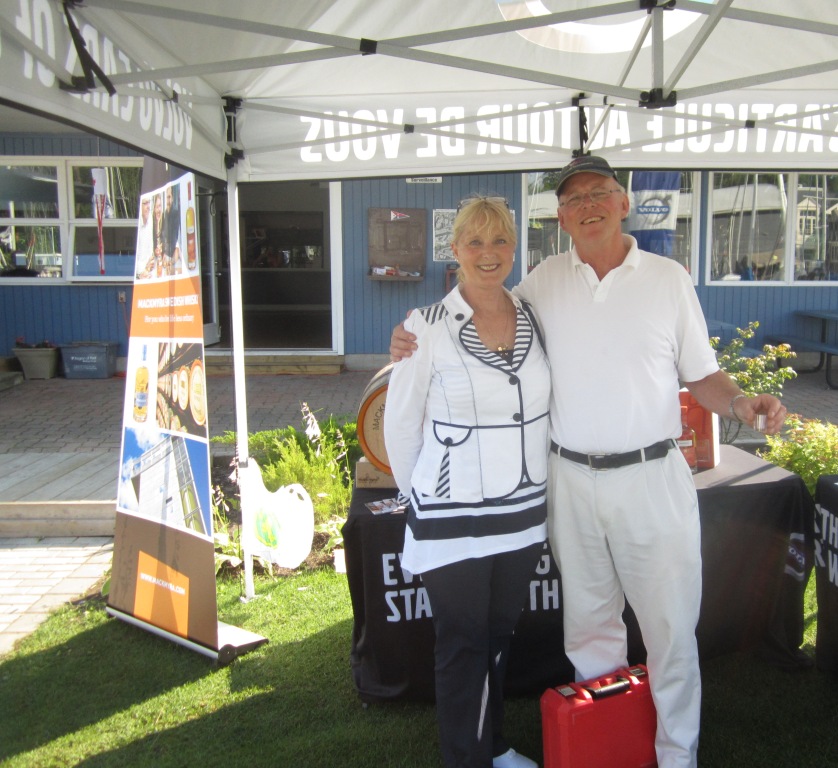 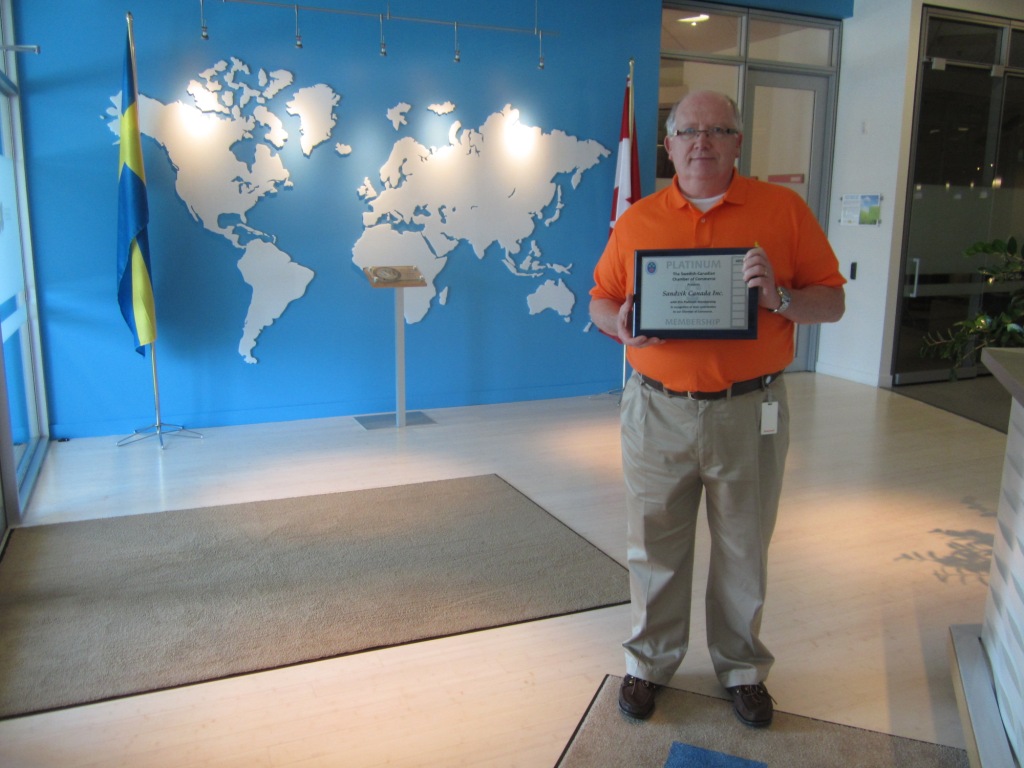 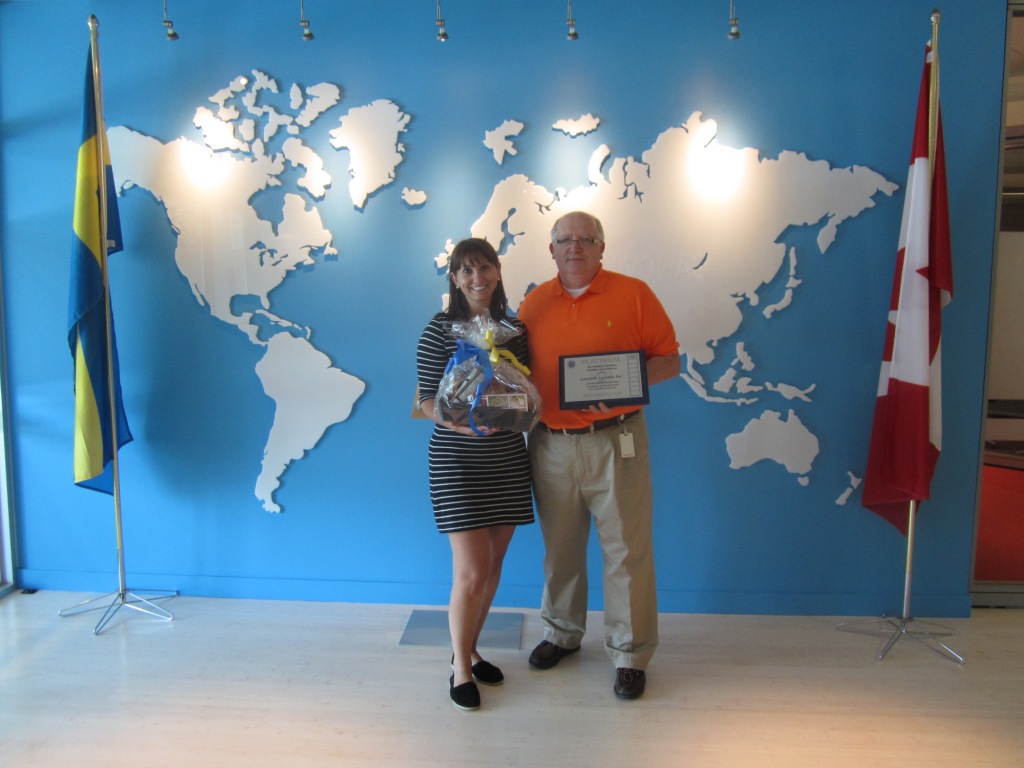 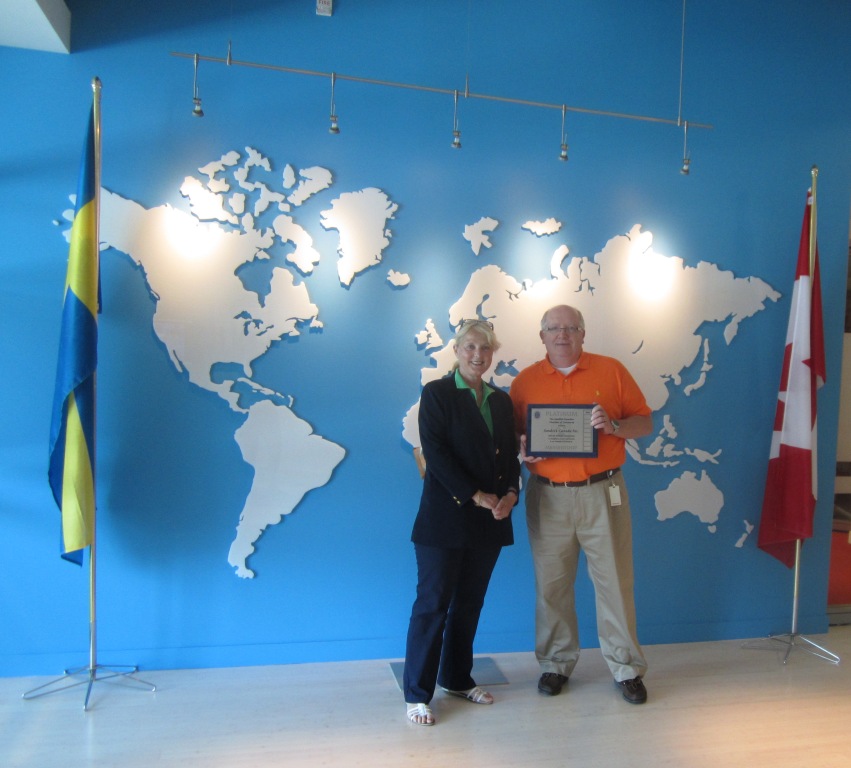